As a small, agile employer, we really like the efficiencies that TriNet brings to our payroll functions and benefits administration, as well as the competitiveness that it brings to our benefit offerings.
Stephanie Shuler
VP, People Solutions & Compliance, UP Entertainment 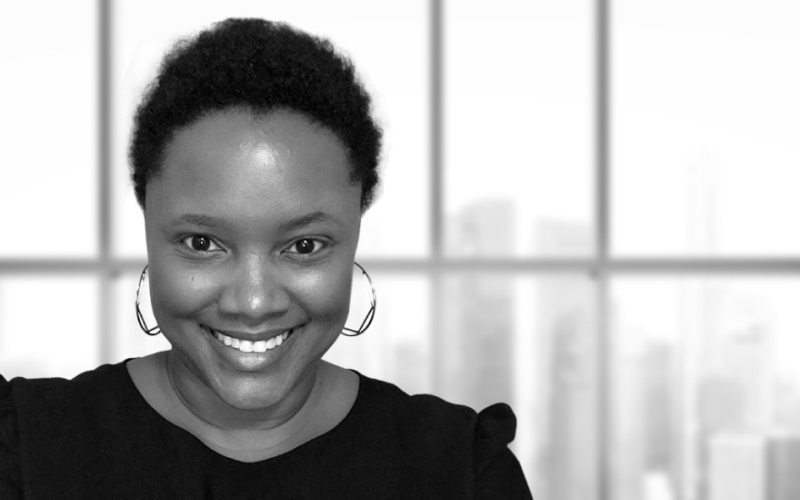 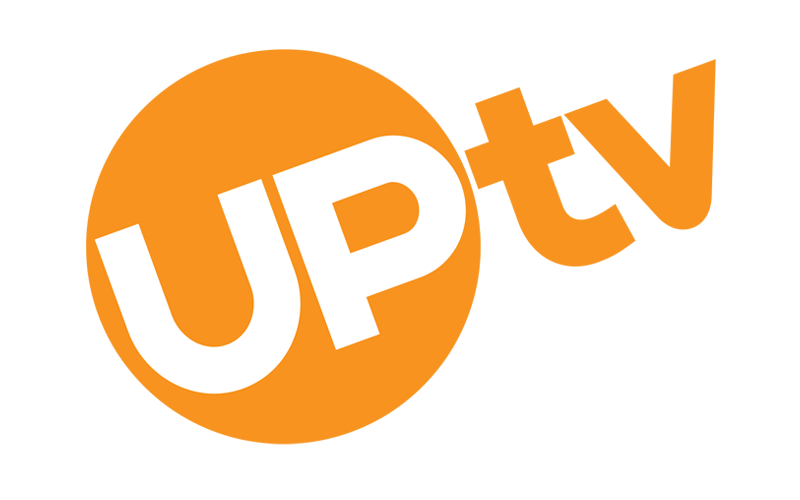 A TV network that serves as a shining light

As the son of a popular televangelist and entertainment industry veteran himself, Charley Humbard became keenly aware that Americans needed more positive TV programming that was inspirational and edifying compared to the disturbing content available on many media outlets. After the horrific attacks on September 11, Charley became inspired to launch a new type of cable television network that could help people feel better about the world around them. Initially founded with a focus on gospel music, the network evolved into UP Entertainment with a similar mission to inspire and entertain viewers through exclusive movies, theatricals and beloved series with family-friendly messages. “We believe in delivering quality entertainment with uplifting stories, those that can have a positive impact on people's hearts and change our world,” said Stephanie Shuler, Vice President, People Solutions and Compliance at UP Entertainment. UP Entertainment is also home to aspireTV, the leading network that celebrates black culture and urban lifestyles in a similar way to its other network—inspiring, authentic, representative and leaves viewers feeling… UP!

It's immensely helpful to us to have the breadth and depth of experience and knowledge provided by TriNet in order to be able to assist with keeping up to date with the nuances of payroll, payroll tax and benefits administration.

Prior to working with TriNet, the Atlanta-based cable network used another professional employer organization (PEO) as an HR solution, but “we found that TriNet and the level of support were more helpful to our People Solutions team,” acknowledged Stephanie. Her small HR team wears many hats and supports employees who are in niche job roles and located across the country. “It's immensely helpful to us to have the breadth and depth of experience and knowledge provided by TriNet in order to be able to assist with keeping up to date with the nuances of payroll, payroll tax and benefits administration. TriNet has enabled us to be confident in our continued compliance, especially during COVID-19 where regulations and guidance were changing really quickly both for employers and employees, and even look different from state to state,” said Stephanie. TriNet experts provided timely COVID-19 regulatory updates to their People Solutions team which enabled them to stay on top of the evolving payroll and benefits requirements with which they must comply. “That guidance was helpful and critical to us even as we were planning our internal strategies and our employee communications,” emphasized Stephanie.

Our goal was to create a clearer, user-friendly experience both for the People Solutions team and our employees. TriNet has a really straightforward, intuitive interface which we felt would create the ideal experience. I honestly cannot rave enough about the TriNet platform.

In addition to reliable HR support, an area that prompted UP Entertainment to switch to TriNet was their desire to provide comprehensive, easy HR software that could make a professional first impression on their employees. “Our goal was to create a clearer, user-friendly experience both for the People Solutions team and our employees. TriNet has a really straightforward, intuitive interface which we felt would create the ideal experience,” said Stephanie.

UP Entertainment heavily relies on TriNet's HR software as they implement a completely virtual onboarding process for new hires. “The pre-employment and the onboarding process with TriNet makes it very easy to track individuals' progress, provide current status updates and have a clear picture of any outstanding action items,” acknowledged Stephanie. While the TriNet platform allows their HR team to carefully monitor important aspects of the onboarding process, it also empowers UP Entertainment employees to easily manage their own HR data. Through the self-service technology, they can update personal information, enroll in TriNet sponsored benefits, elect direct deposit, review company policies, complete their Form I-9 and many more HR-related tasks. “Based on other platforms that I've worked with, it’s one of the most user-friendly for all levels of employees. I honestly cannot rave enough about the TriNet platform,” exclaimed Stephanie.

With the time that is freed up by working with TriNet, we are able to focus more on engagement with our employees.

Comprehensive benefit offerings as part of a healthy company culture

Stephanie is one of many employees who were drawn to UP Entertainment by how the positive and authentic programming content is reflected offscreen in their company culture—they genuinely knew how to “walk the walk” by living their core values. Offering access to comprehensive, big-company benefits is also weaved into UP Entertainment’s culture of prioritizing their employees’ well-being and professional growth. “As a small company, the benefits provided by TriNet enable us to remain competitive in the robust job markets where we operate. It's a key talking point both with new-hire candidates, but also a satisfier for existing employees,” said Stephanie. “We do have the brand notoriety within our industry. People are coming to us in part for our culture and looking for a difference and a breath of fresh air within the communications media industry. Certainly, we want our benefits offerings to be able to stand up to those expectations and TriNet enables us to do that.” Access to a variety of benefits from regional and national insurance carriers is an important recruiting and retention tool, especially as their employees are located in multiple states. The UP Entertainment team can tout that their offering includes access to an extensive range of benefits that go beyond health care plans, including access to retirement plans, pet insurance, critical accident and illness policies, among many others.

During open enrollment, Stephanie appreciates that “the resources are right at your fingertips” when reviewing, comparing and selecting benefits via the TriNet platform. Between the level of information and guidance available for employees and easy navigation, “I felt more empowered in benefits enrollment than I had in the past,” said Stephanie. “We're still in the storm as it relates to COVID-19 so people are really paying more attention to their benefits offerings and selections. I think employees want to understand the potential implications of one plan over another more than they may have in the past. Already having a platform set up that very organically allows employees to self-educate and allows HR to easily assist is going to be great.”

As a small company, the benefits provided by TriNet enable us to remain competitive in the robust job markets where we operate.

Time back to engage employees and build HR strategically

“With the time that is freed up by working with TriNet, we are able to focus more on engagement with our employees. We have a platform that allows our employees to give us real-time feedback and suggestions on how we can improve the workplace. That's one area that we take very seriously. We also are able to focus on professional development and mentorship opportunities,” said Stephanie. “A third area that we're able to focus on is process improvement. When you have such a streamlined system and one that's intuitive and easy to work with like we do with TriNet, it helps us not get bogged down in the administration of benefits and payroll. There's a lot more time for us to make ourselves knowledgeable as HR professionals and use that to improve our overall processes. It's increased the bandwidth of our People Solutions team and that's enabled us to attack more items and projects outside of HR and payroll administration.”

While TriNet helps with administrative HR tasks, Stephanie and her team can prioritize initiatives that support their refreshed company core values and adhere to their purpose of inspiring hearts to be better. “As a small, agile employer, we really like the efficiencies that TriNet brings to our payroll functions and benefits administration, as well as the competitiveness that it brings to our benefit offerings,” concluded Stephanie. “We don't see ourselves anywhere else and we look forward to continuing our relationship with TriNet.”

Learn how TriNet’s comprehensive HR solutions can help your business.

Fill out the form and we’ll contact you to set up a time to chat.
Looking for support? Get Support