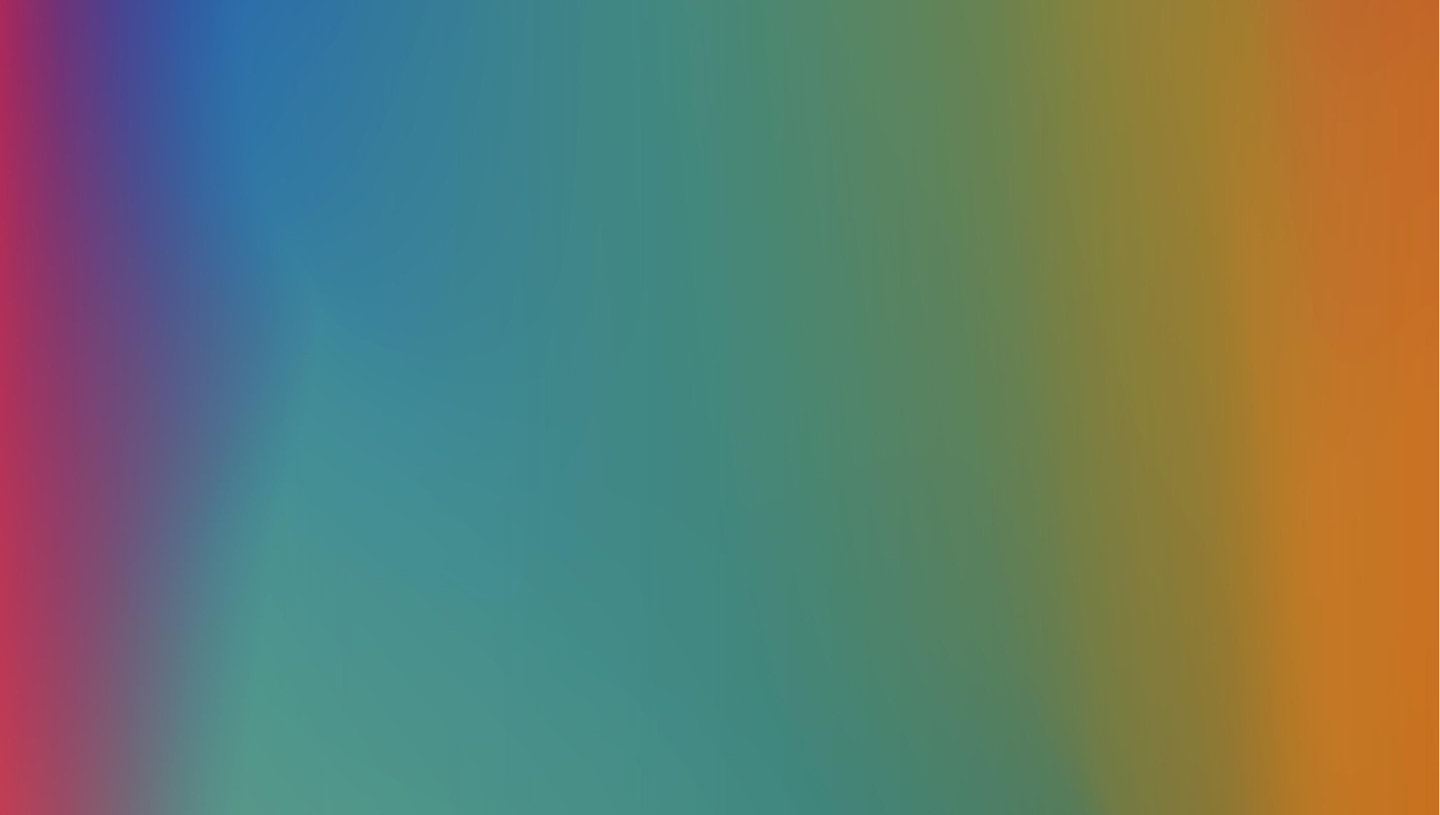 Why Workplace Culture is Having a Moment

For employees of small and medium size businesses, their experience at work often affects their decision to join or stay, more than healthcare benefits, location, or pay

The point is that half or more of her day-to-day duties have to do with making the experience of working at Aloha feel enjoyable, productive and meaningful for a close-knit, scrappy crew who, like so many people at small and medium size businesses (SMBs), are up against massive competitors. From a financial standpoint, they're often out-marketed and out-recruited. (Both Alex and ALOHA CEO Brad Charron have experienced both sides of the equation since they both worked for Greek yogurt company Chobani as it grew from a startup to the supermarket staple it is today.)

But small companies like ALOHA wield one advantage that money can't buy: culture. "Culture is a live or die issue for us, for recruiting, for retention, for everything," Alex says.

That feeling that you're a disruptor pursuing something personal, breaking rules, or starting a movement alongside fellow mavericks is unique to a segment of business that's at the heart of the American economy. Firms employing fewer than 500 employees make up virtually all (99.7%) of U.S. employer firms, according to the SBA Office of Advocacy, and represent half (49.2%) of private sector employment. They're logging 16 times more patents per employee than large businesses. Science thrives at the small business level, with almost 40% of the United States' scientists and engineers employed there.

But perhaps the most telling is that employees of SMBs now consider workplace culture to be as important as their health care benefits, according to a new survey of more than 1,600 employees and owners of SMBs by TriNet, a provider of full-service HR solutions. TriNet provides access to affordable, high-quality benefits and handles back-office duties so SMBs can focus on culture, their lifeblood.

"You can be a lot of places and the work is kind of the work," Alex says. "You're solving problems, you're figuring stuff out, but man, if you're with a really good group of people, that makes the world of difference."

While there's no definitive recipe for culture cast in stone, TriNet's survey offers new insights into what aspects matter most to SMB founders and employees.

People surveyed agreed: When a good culture comes to fruition, work is a better place. A good company culture, they said in the survey:

One of the biggest aspects of culture is diversity, according to SMB employers and employees in the survey. Far from an abstract concept, almost two out of three (64%) employees find diversity to be an important aspect of work. Three out of four say it leads to more creativity (77%) and innovation (73%). And more than half (57%) say diversity leads to more mentorship and mobility opportunities.

"Diversity in so many ways is important to us," ALOHA's Alex says. "We want to make sure that we do have a well-rounded set of employees and that we're not just casting the kind of similar set of characters and similar backgrounds." As is the case with a lot of small startups, everyone at ALOHA owns a stake in the company. So the more diverse the employees, the more diverse the company becomes. "We look for people that are all going to be really invested in the company, super invested in its success, that are contributing and weighing in and really shaping the vision and making the vision of the company come to life," Alex says.

A year ago, Peter Yuskauskas considered diversity to be a founding principle when he helped open the first U.S. retail store for Brompton Folding Bikes, a 44-year-old 200-person, London-based cycling company. Peter, now Vice President of Marketing and Retail in North America, saw a chance to help balance the gender equation in the sport and industry he loved. "Cycling is an incredibly male-dominant culture," he says. "It is important for us to have a store team that is diverse and more representative of our customers."

SMB employees in TriNet's survey said "the work" is the number one reason why they take a job. And they almost unanimously ranked being able to do the job they were hired to do as the most important element at work (98%).

A year ago, the mission and challenge in the work to be done for Brompton in New York was crystal clear to Peter. What he needed most were a few folks who shared his devotion. With just a few days before opening, Brompton's London-based HQ loaned Peter three shopfitters from the UK, but he had to hire three more just to meet a near-impossible deadline. They came on board less than three days before the shop opened. "It was a real throw-everyone-into-the-mix-and-make-it-happen scenario," Peter says.

Ultimately, the focus that allowed Peter to succeed in opening the store is the same focus that feeds its thriving culture today. It comes down to passion, Peter says. "When we went looking for help opening the store, we looked for people who were passionate about cycling. But they were also passionate about communication and about helping people understand things and inspiring them to change their life for the better. We created an environment where people could shine, where they could show off."

Why Benefits Matter, Too

There is a consensus among employees and employers alike in TriNet's survey that HR plays a crucial role in fostering highly important aspects of culture: having opportunities to learn new skills (94%); feeling like their ideas are valued (93%); and getting regular constructive feedback on performance (87%). None of that can happen if the CEO/chief people officer or the CMO/organizational health manager are worried about providing the basics. And while employees say culture is just as important as health benefits, they expect coverage, too.

"It's one thing to ask people to sacrifice their time and energy and pour it into something you're building," Aloha's Alex says. "It's another not to be covered in case something happens during that time. It's critical."

That's where TriNet comes in, as a provider of access to benefits for SMBs whose size and status might otherwise put them at a disadvantage among larger, more established corporations.

"To have payroll and benefits locked in, to be able to offer high-quality healthcare, to be able to offer a 401(k) plan that is literally plug-and-play, we wouldn't have had the capacity to do those things if we weren't outsourcing them," Peter says. "It allows us to free up our time for creating great content, for having great customer interactions, for following up on emails, doing all of the things that actually generate business."

Adds Alex from ALOHA: "There's no escaping this. We're practically sitting on top of each other. If something doesn't go right, in terms of HR, you hear about it. Everybody hears about it."

The TriNet survey found that while people take a job because of the work, more than half (58%) said they stay because of the people they work with. It's more important to their decision to stay than location (35%), hours (33%), perks (33%), or even money (48%).

In the year since Peter opened Brompton's first New York store, he has tried to instill a strong sense of community. "I think what culture really means is believing that you make your own life better," Peter says, "and believing that what we do and why we do it can help make other people’s lives better. To me, that kind of passion creates the environment for great ideas."

Alex adds: "We have a lot of integrity for what we do. People in our company really personally, professionally, care about what we're doing and how we're contributing to the greater good. If you have the right people together who share that kind of belief, you can do anything. You can really move mountains. I believe it."

In the coming weeks, TriNet will share more stories from INCREDIBLE NOW, a new publication dedicated to unearthing insights for and from small and medium size businesses. We're starting with the topic of workplace culture and introducing you to people like Peter and Alex and sharing data on what work looks like when it works best. Check back here soon.