How Does the 2016 Presidential Election Outcome Impact the Affordable Care Act? 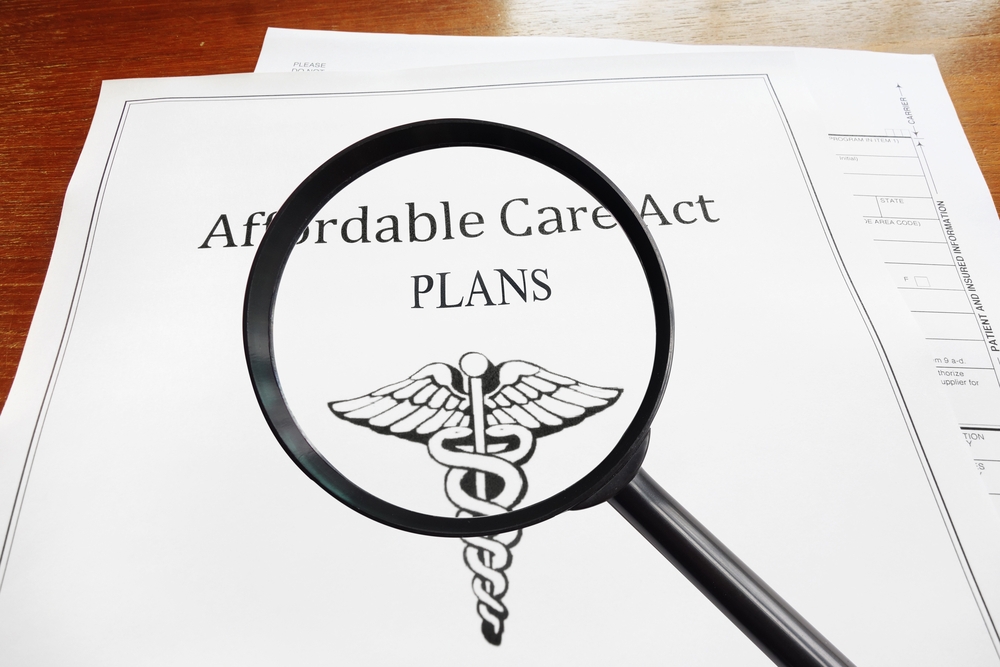 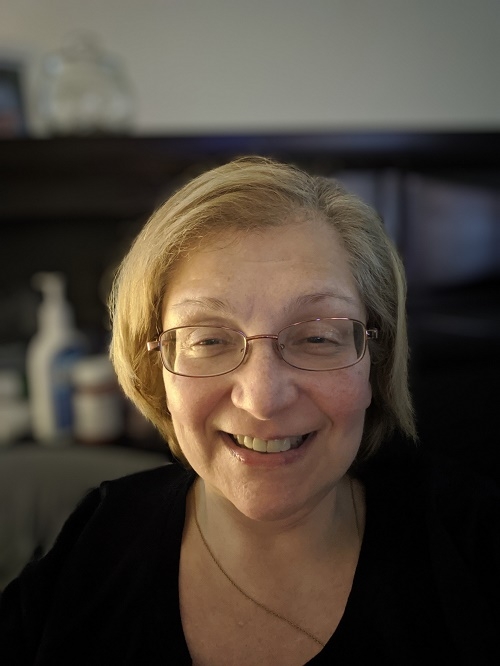 The 2016 election is over and a new president will take office on January 20, 2017. Throughout his campaign, President-elect Trump made it very clear that he intends to repeal the Affordable Care Act (ACA). So what does it mean for the provisions of the Act itself if he is successful?

In a recent interview with “60 Minutes,” President-elect Trump backed away from his promise to repeal certain aspects of the ACA. These include coverage for people with pre-existing conditions and for children living with their parents for an extended period of time.

Other patient rights, however, that were included with the passage of the ACA and were not addressed in the “60 Minutes” interview could potentially disappear with the promised repeal. These include:

One of the cornerstones of the ACA was the implementation of certain regulations that were aimed at reducing cost but with an eye on improving quality of care. To this end, the ACA created Accountable Care Organizations which are “groups of doctors, hospitals and other health care providers, who come together voluntarily to give coordinated high quality care to their Medicare patients.” The ACA also included investment in disease prevention and curing illness.

Toward the goal of cost reduction, the ACA provided small business tax credits for health care, and reduction of health care fraud incentives for primary care providers including scholarships and loan repayments. It is unclear at this point what will happen to these aspects of the law.

For those businesses that may be currently dealing with an appeal in respect of an IRS Marketplace Coverage Notice, it is advisable to keep moving forward with your appeal. Until, or if, the “pay or play” mandate is removed, the current IRS regulations remain in force. The same holds true for 1094/1095 reporting for the 2016 plan year.

Americans who currently buy coverage through the Healthcare Marketplace are also awaiting a definite plan in respect of this program. While President-elect Trump has indicated he will repeal and replace “simultaneously,” he has given no specifics.

Despite what may happen in the future, the ACA is still the law of the land. This means that reporting under the program for 2016 is still required. It is unlikely that any replacement legislation and it's enforcement regulations will go into effect until at least 2019. This is a realistic expectation when you consider that ACA was enacted in 2010 but was not enforced until 2015.

Given this, it is likely that the IRS will continue to enforce the employer mandate and will assess appropriate penalties on individuals who failed to obtain the coverage required under the individual mandate. This mandate requires individuals who do not have coverage through an employer, to obtain coverage from the Healthcare Marketplace or pay a penalty.

For employers who were considering the idea that they could somehow skirt the ACA requirements on the heels of the election and the promises made, consider this: The penalty for violating Section 6721 and 6722 of the ACA (filing and employee statement distribution failures) are $260 per return, per employee. If the failures are “willful,” that is if the employer chooses to ignore the requirements, the fines will double unless the employer can show that the failure to comply occurred despite reasonable diligence.

If it’s going to be repealed, why enforce it now?

The answer is simple: The ACA is currently law. There is currently no concrete plan for repeal. It is, therefore, a requirement of doing business for employers considered to be applicable large employers (ALEs). If you have questions about ACA, don’t hesitate to contact your TriNet representative for assistance.

This communication is for informational purposes only; it is not legal, tax, or accounting advice; and is not an offer to sell, buy, or procure insurance. 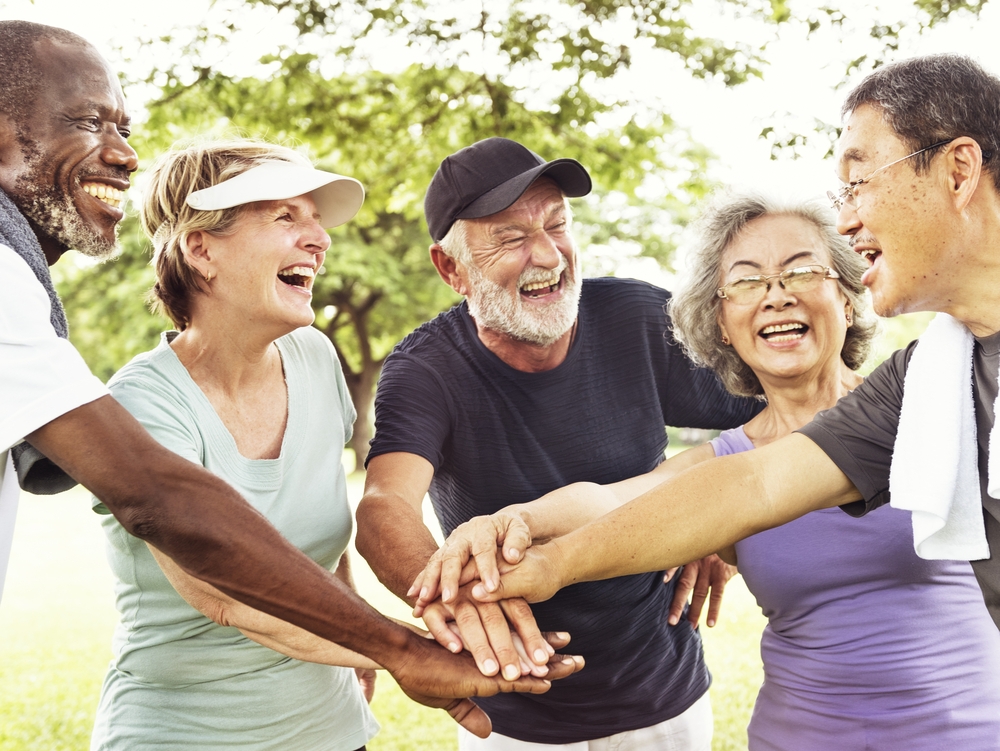 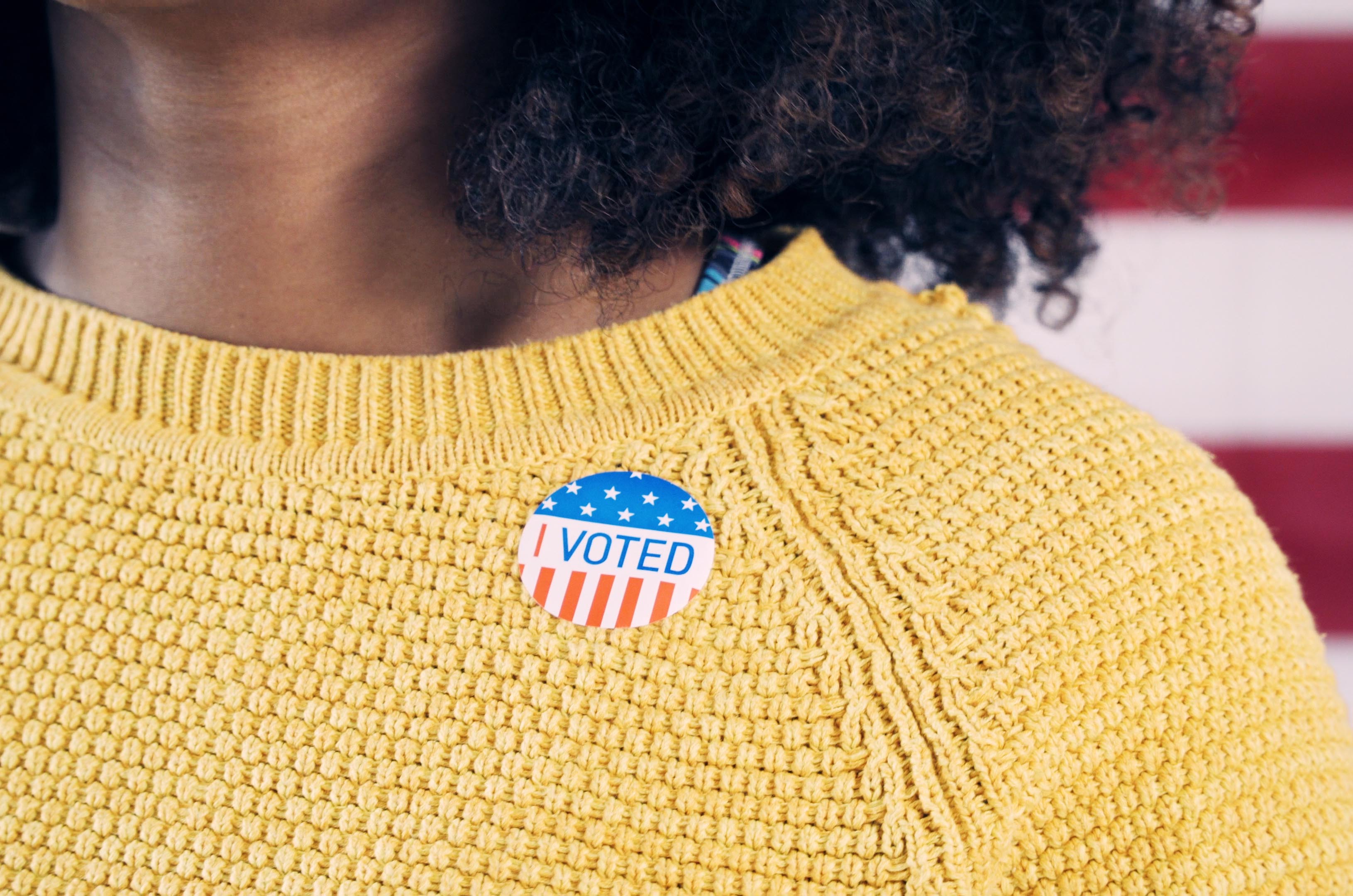