Key HR Regulations You Should Keep in Mind While Planning 2017, Part 1 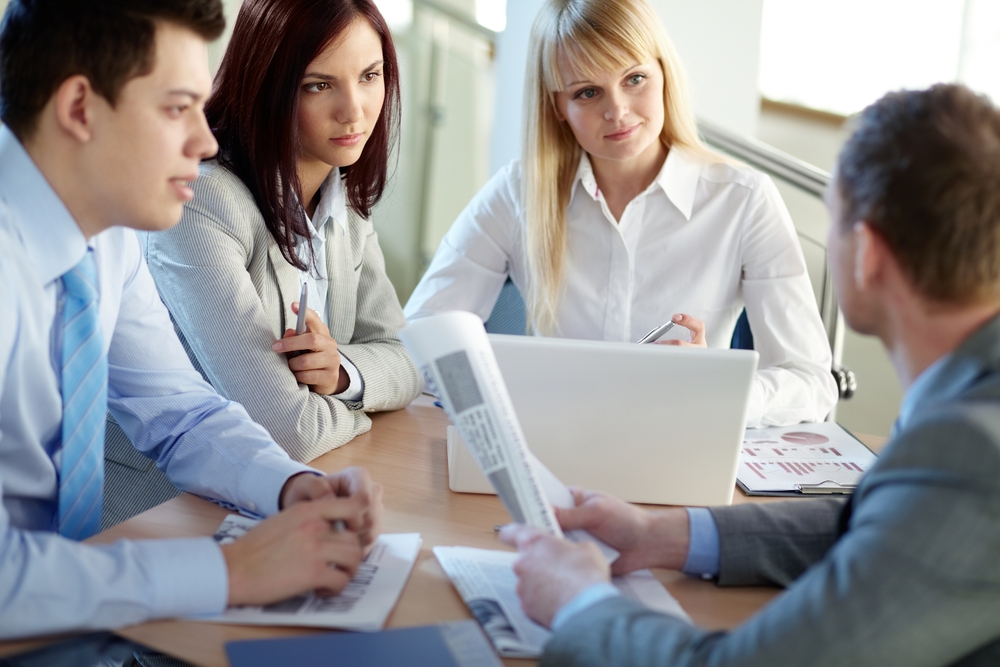 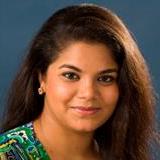 Small and midsize businesses know that human resources (HR) rules and regulations can change frequently which is why compliance is always a key area of concern. 2017 brings many changes, including a new administration in the White House starting Jan. 20. Many in the HR community predict that the new administration will also bring a host of regulatory changes that could impact you and your business. In this two-part series, we have compiled a list of key issues that you should keep an eye on as you plan for 2017.

Update to the overtime regulations

The updated overtime rule to the Fair Labor Standards Act was scheduled to go into effect December 1, 2016, but just 10 days before the implementation date a federal court blocked the rule from taking effect.

The rule would have increased the salary threshold for exemption from overtime pay to $913 per week ($47,476 annually). This meant that many employers would need to either increase employee salaries to have their wages align with the new threshold or reclassify employees as non-exempt and consequentially make them eligible for overtime pay.

For now, employers do not need to increase salaries to the new exempt threshold or convert employees’ classifications to non-exempt to be compliant with this rule. However, keep in mind that the court’s order is not final. There will be further legal proceedings and it is possible that the rule will eventually go into effect. Be prepared to comply with the rule on short notice if the legal proceedings lead to a different result at a later date.

Similar to 2015, penalty relief for incorrect or incomplete information will be available for the 2016 plan year if employers and insurers can show that they have made a good faith effort to comply with the information reporting requirements (both to individuals and returns to the IRS). Please note that neither the extensions of the filing deadline, nor the penalty relief for good faith compliance have been extended for the 2017 reporting year. Bear in mind that there are constant updates to ACA regulations and indications are that changes to the ACA may be forthcoming.

Paid family leave to take care of a sick family member is also gaining traction with California expanding its existing law and New York enacting a law that makes such leave effective by January 1, 2018. Paid family leave generally means that employees will be eligible for a period of paid leave to care for an infant, a family member with a serious health condition or to relieve family pressures when someone is called to active military service.

Right now, 70 percent of low wage workers, whose earnings are in the bottom 25 percent of earners, lack access to paid sick time. Only 12 percent of private sector workers have access to paid family leave through their employer. These laws will affect the employers and employees within the geographic boundaries of the enacting states and municipalities.

If you have questions about these regulations, don’t hesitate to contact your TriNet representative for assistance. 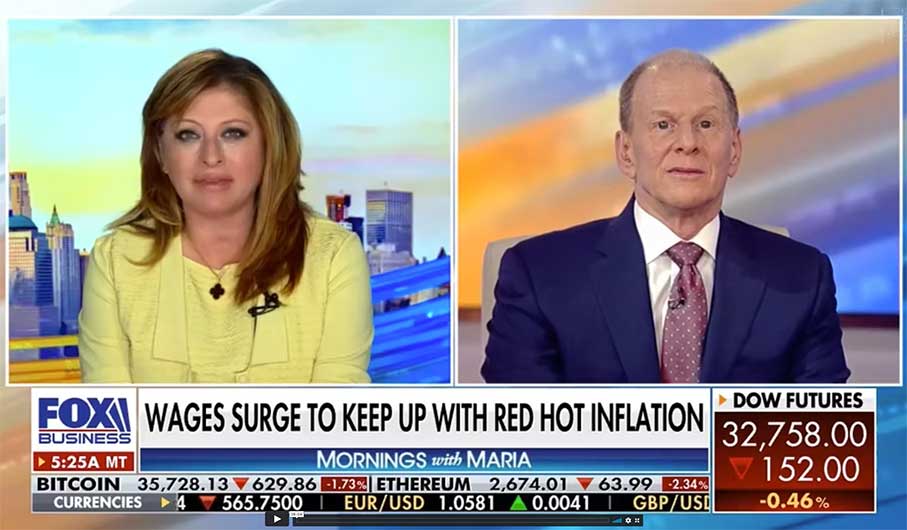 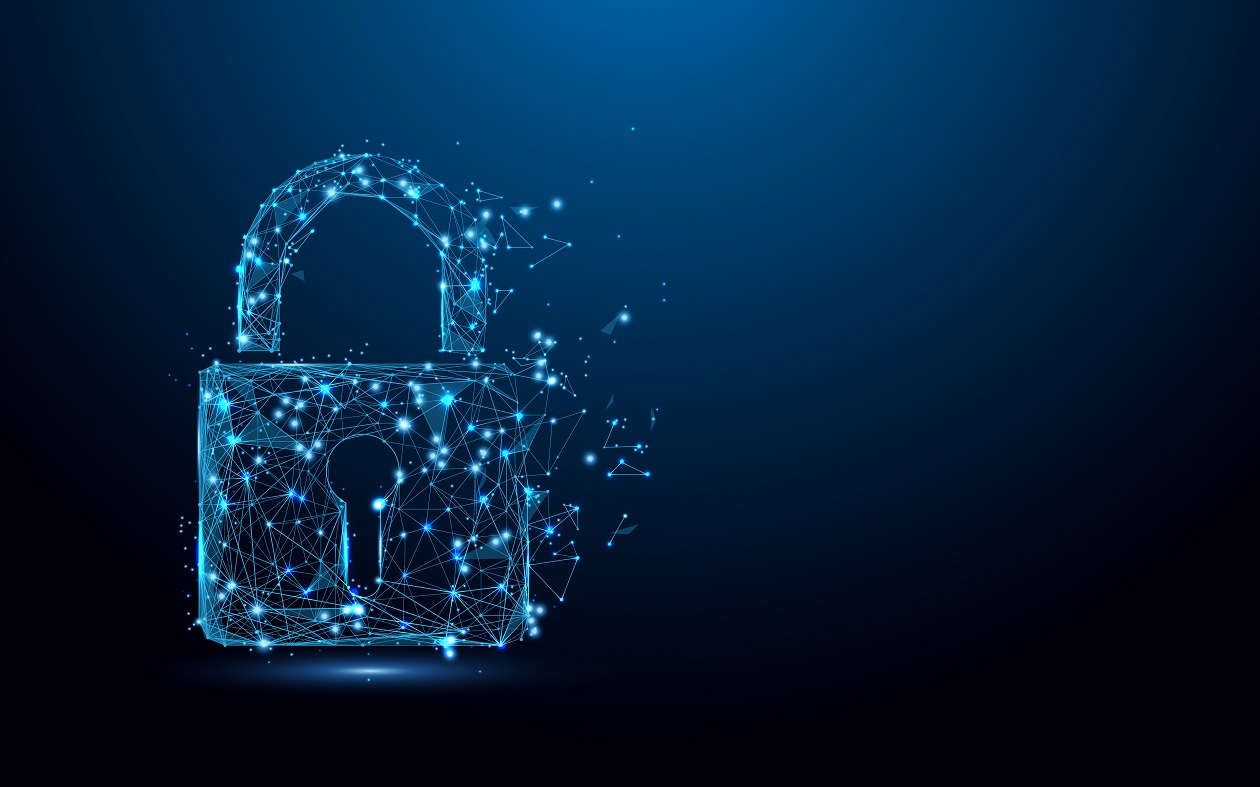